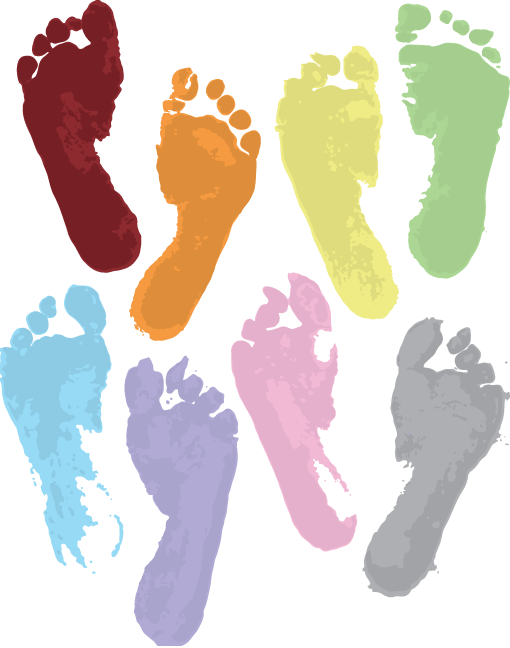 Doctors often ask at what stage can they consider changing career paths: early or after several years. The answer depends upon the path you are considering. Some alternative career paths relish the skills that come through years of practicing medicine, such as Journalism and Medical Education. Other paths are much more flexible, prefering junior doctors and medical students and actively help the transition with graduate training schemes.

I had doubts about a medical career throughout university. Although I loved the prospect of helping sick people get better, and the idea of being “a doctor”, I found the reality didn’t entirely suit me. I felt uncomfortable with the competitive nature of fellow students, I struggled to balance the book work with long days on the wards, and found the emotional rollercoaster of dealing with life and death everyday exhausting. So, although I left my medical career behind after one year of clinical practice, it certainly wasn’t a quick or premature choice for me.

Before my final year at medical school, I took a year out to think about my way forward. I knew I had to complete the degree, and upon returning to medical school I felt refreshed and more confident. I knew I had to try the world of work before making any final decisions, and completed my FY1 year, which involved medical and surgical jobs. This year was the most challenging year of my life. I not only encountered the usual new and daunting experiences that every house officer tackles, but faced difficulties involving an extreme lack of medical staff.

I made my decision to leave medicine early on in my FY1 year, but with a backdrop of years of reflection and deliberation. I spoke with a range of medics and non-medics, and received much positive feedback about my abilities and skills as a doctor. I left my medical career with my head held high and the knowledge that this is what I wanted to do and it was entirely my well-considered choice.

I was advised on a number of occasions that if I was considering leaving medicine, I should do so sooner rather than later, as it becomes more difficult to do so the further into clinical medicine you get. When searching for jobs, I found that many non-clinical jobs required 3 or more years of clinical experience that I did not have, but because I left at a younger age, I felt like I could start again, as a graduate, and not feel too ingrained as a doctor. I was fortunate to be able to spend a year doing basic office work while I decided on my next move, and gained invaluable computer and office skills whilst doing so.

I am currently on the graduate scheme at a cancer charity which involves 6-month rotations in a variety of areas. I am able to explore my future career path, for which the charity poses endless opportunities, whilst knowing that I am working for a good cause, and in a field that interests me. The work is challenging and diverse and I am developing new skills every day that build on my knowledge and experiences transferred from medicine. I have definitely felt highly valued in my role at the charity, and my clinical knowledge has been useful in the roles that I have undertaken.

Working for a charity has been a good step for me as it enables me to continue working for a good cause and carrying out work that is linked to healthcare. It has involved a pay drop, but this was not as big a drop as I expected and the hourly rate is probably equivalent to when working as a doctor. I feel there are definitely possibilities for a future career at the charity.

I would advise junior doctors who are considering leaving medicine to make time to think about the decision very carefully. Research the world of work – it can be helpful to use the university careers service which is open to graduates up until 2 years after graduating usually. Do plenty of research and go as far in your career as you feel you can before becoming bitter, miserable or unwell. Don’t close any doors, and make sure you’re in a secure financial and personal position to change career.

Ultimately, the choice is yours, and nobody else’s, and have confidence in your decision. Good luck!